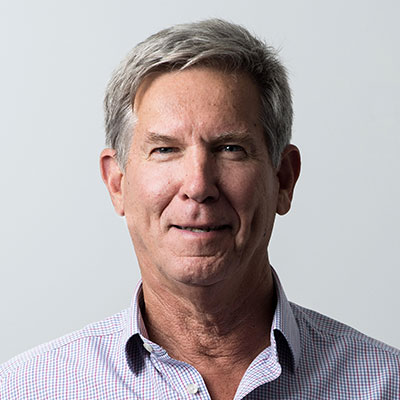 Dr Lane is a General Ophthalmologist with over 30 years experience and has a special interest in adult Cataract Surgery.

Michael has a life long association with the western suburbs having grown up in Grange attending Grange Primary and Henley High schools. He graduated as a doctor from University of Adelaide in 1980. He then spent 4 years working in the RAAF as a medical officer in Australia and Malaysia, before returning to Adelaide in 1985 to undertake training as an Ophthalmologist. He was admitted as a fellow of the Royal Australian and New Zealand College of Ophthalmologists (RANZCO) in 1989 and then spent 18 months in the UK undertaking further training.

On returning to Adelaide in 1991 he combined private practice with public appointments at both the RAH and WCH for over 10 years. In 2005 he started Western Eyecare at Western Hospital.

Michael has a continuing interest in providing ophthalmic services to rural and remote areas of SA, having visited Pt Lincoln and the APY Lands for 25 years. For the last 5 years he has been working in Kangaroo Island every 2 months. He has also been involved in teaching and surgical trips to Vanuatu and Myanmar.

Dr Lane is a past chairman of the SA branch of RANZCO, as well as past national board member of RANZCO.

On his time off, Michael enjoys time with his family and is a keen fisherman and sailor having competed in 3 Sydney to Hobart races.

Michael consults at Henley Beach and Kingscote and operates at Western Hospital Henley Beach. Please don’t hesitate to ask one of our friendly staff if you would like to book a consultation with Michael to talk about your particular needs.

Book a consultation today, we look forward to meeting you…

Call our friendly staff on 08 8353 6768 to discuss your needs. Consultation requests or enquiries can also be made after hours with our easy and secure online form.